Let Us Welcome You to the

Let Us Welcome You to the RK Group We are extremely proud to welcome you to RK Group. It is on the most ideological business perspectives and principles of the late Ramesh Khimji Chudasama that the group has been found, grown and nurtured over the years. The experienced and wide-raging family business has worked hard with all their heart to form some of the most recognized brands in the market today—RK Chudasama Ltd, RK Technotronics Ltd, RK Towers Ltd & RK Pharmaceuticals (TZ) Ltd. All of these business and brands have been built on three different and important traits that define the very businesses and brands themselves—Unity, Integrity and Diversity.

The group stands to offer matchlessly effective and efficient service with incredible levels of quality to each and every one of our clients regardless of the size of their operations and scope of their project requirements. As an extremely client-centric business service provider, we work day in and day out to deliver highest levels of customer satisfaction at each instant.

We are not the kind of brands that want to serve the clients and forget them the next day. Instead, we are working with each of our clients ensuring greatest levels of satisfaction to create, nurture and develop business relationships that stay valuable and effective in the long- term. As such, we have made all the arrangements to deliver services that often exceed the anticipations and specifications of the clients and always meet them. This is also the major reason we have built a strong and constantly evolving quality maintenance system to make certain that each client is satisfied with the way we treat them, support them and meet their deliverables.

The Group always endeavors to emphasize and reiterate that our partners are the ones that fortify and strengthen us to support our clients the way we aspire to. As such, have in place unique supplier management systems and practices that help us always do business with only the best, most experienced and reliable suppliers in the market. All the suppliers we have as of now have been with for a long time now and we have in them highest trust. Further, the supplier management systems we have as part of our operation strategy is also what helped the keep ourselves update with all the new trends and diverse dynamics of the market.

In the grand scheme of supporting our clients with the support and services they need, we make sure that our service delivery is marked by our faultless expertise and experience in the business domain. All our service deliverance and support has been built on such valuable traits as honesty and accountability. It is the trend in our organization that we never would want to change. Uncompromising on the quality and efficiency of our service deliverance, we never rest until the requirements and specifications of the clients are met. This comprehensive service deliverance legacy that we keep untarnished is what really helps us render the kind of client satisfaction we are able to.

As introduced above, we are here to support the clients in all ways we can. As such, we welcome each of our clients and partners and urge that you become important cogs in our efforts to meet the family vision as a group ensuring such values as Unity, Integrity and Diversity at all times of service deliverance.

The ideological business perspective of the Late Ramesh Khimji Chudasama has brought for the a stronger family business resulting to the formation of RK Chudasama Ltd, RK Technotronics Ltd, RK Tower Ltd and RK Pharmaceuticals (TZ) Ltd. The business are under fundamental principles of Unity,Integrity and Diversity.

It is our strong brands. We have reliable suppliers which we have maintained for long term business relationships and to keep up-to date with market dynamics.

It is our belief based on our principle of integrity, that there is abundant expertise and experience in our service Delivery. We trend on honesty and accountability. We do not compromise in service delivery and give our customers top notch client services and enhance customer satisfaction.

In respect to the above, we wholeheartedly welcome our customers and partners as the group is ultimately focused to objective meet the family vision by ensuring Unity, Integrity and Diversity. 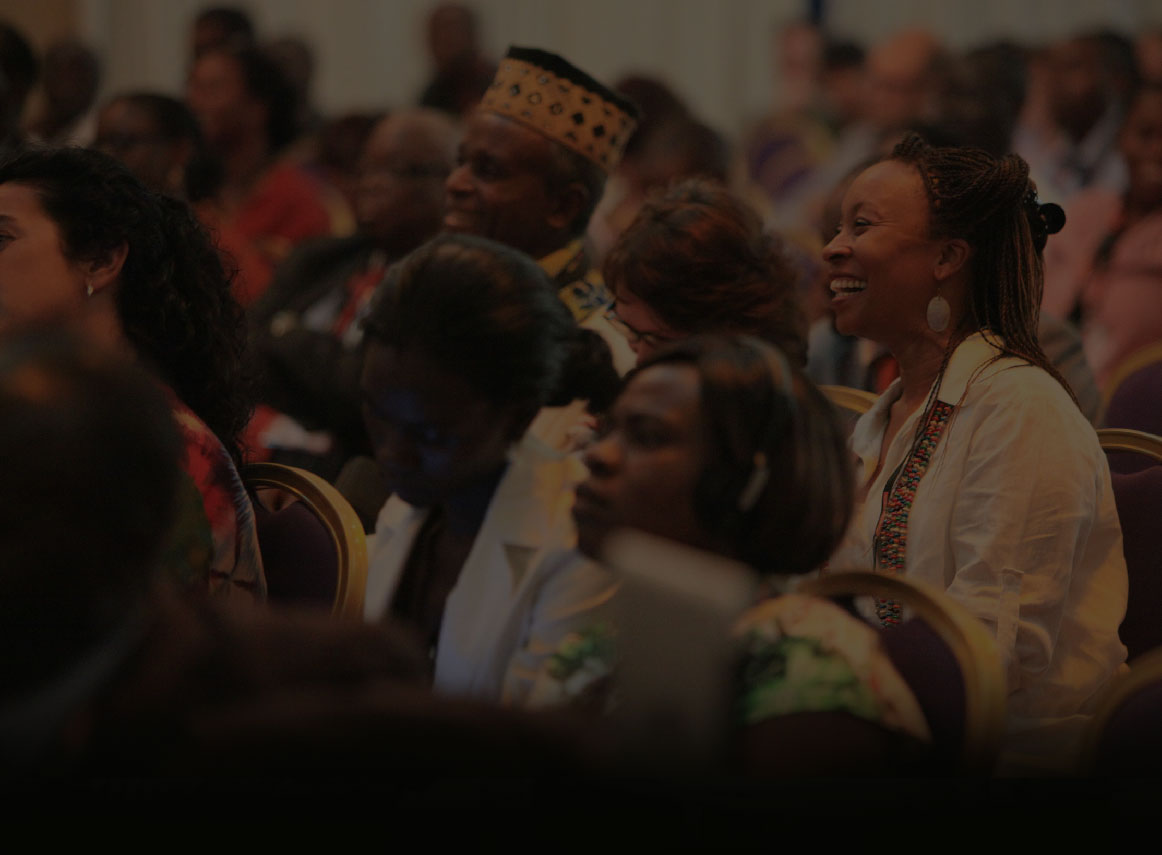 Every transaction that happens as part of our business and service delivery has been guided and molded by the business values we have established from the very first day of our existence. We are driven by uncompromising values that make us a uniquely positioned business group in Tanzania and across the world. We take extreme pride in saying that the values and the principles that drive us forth are the reasons for our growth. The Group would like to continue the streak perpetually, as well. The following are the business values that we shape and conduct all our business transactions and service support by;

RK Group was incepted more than three decades ago in 1987 by the vision leader Late Ramesh Khimji Chudasama by founding RK Chudasama Ltd. The inception of resulted a Gera by means of conducting various researches in the market of Tanzania emphasizing on affordable drivers. Based on the insights driven from the researches, he decided to set up a business that included delivering affordable and top-notch transportation services to clients of all sizes. He focused on the import and distribution of both new and used vehicles such as Scania Trucks, Trailers, truck spare parts, lubricants, tires and batteries from Europe, the Middle East and Asia.

The business gradually grew up in the market to become one of the most trusted and reliable businesses in the market acquiring numerous clients from various spectrums of commercial and industrial business verticals. The growth of the company and continued expansion of the business operation of the business gave the founder the drive required to keep pushing the limits and growing further. Hence, the company soon incorporated various commercial warehousing and real estate to ensure that it offered full-spectrum and comprehensive services in the logistics business under the same roof. The objective of such an expansion was to deliver better support and satisfaction of the customers of varying sizes and operational strategies.

It has helped the company become more than a service provider for our clients and it became a strategic business partner for clients improving their bottom line.

Riding on the success of the business, the Group decided to diversity its business and it ventured into providing electrical, home appliances and agricultural machines in the market. The business was called RK Technotronics Ltd., which also became one of the most popular and well-regarded businesses in Tanzania. The company was established in 2007 and it aimed to offer impeccable support to the most important business spectrum of the country giving enough room for greater development of the country through offering spotless support to develop most agriculture businesses in Tanzania. RK Technotronics Ltd. is also considering the expansion of the business to offer solar energy equipment and back-up batteries. This is also part of the Go Green Initiative that the business it trying to start in the country.

Further, as the population of Dar-Es-salaam City has been on the rise constantly, meeting the effective real estate demand has become extremely important. The Group has also found that there was an extreme gap between the demand and supply for domestic real estate solutions which played a crucial role in back-tracking the growth prospects of the city and the country at large. As such, in 2008, the Group established another division RK Towers to cater to the demanding needs of the real estate business of the country offering shopping complexes and housing solutions.

Further, the Group has always understood the importance of health products, medicines and pharmaceutical equipment to ensure that the society is free from the clutches of diseases and other adverse health conditions. The next generation of the Group has always tried to build the business from the groundwork done by its founder. As such, the Group decided to move on and venture into pharmaceutical business establishing RK Pharmaceutical (TZ) Ltd. The initiative was spearheaded by three professional qualified and experienced members of the family in the industry.

Health and health products is fundamental and uncompromised.Then extgeneration in the family have keptthe same focus and identified a need in healthcare with three family members professionally qualified in pharmaceutical industry. The company has been able to quickly create a name of itself in the business adhering to diverse norms, guidelines and quality benchmarks existing in the market and become one of the most venerated names in the business. Riding on its success so far, the brand is also aiming to expand its operations across the country with numerous pharmaceutical and medical equipment stores. The Group has always believed that our loyal customers and suppliers are the two important functionaries that help us become the brand we have become now. It also is because of the care and commitment tether to each service to deliver excellent service quality and customer satisfaction. We are also expanding our business operation to cover the majority of East Africa, and the continent of Africa at large, to support and deliver value to not just our clients from diverse corners of the world but also our suppliers situated in different parts of the globe.